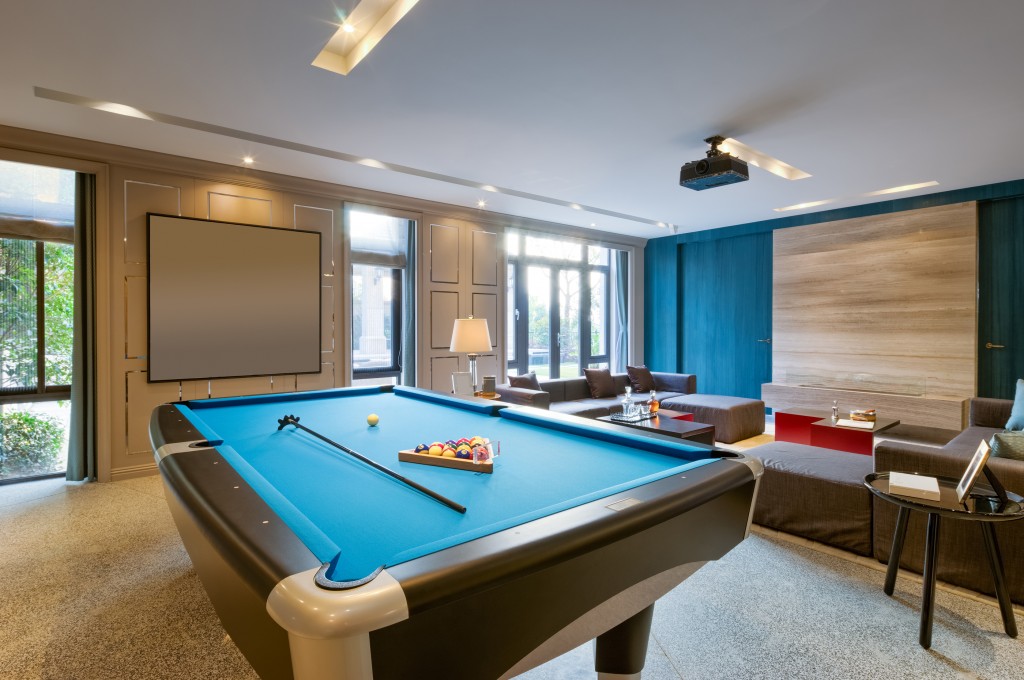 Q1: Who is the MPLC?
A: We are the world’s largest provider of non-theatrical licensing services for film and television producers, presently representing more than 1,300 of them from around the world, including the major Hollywood studios.

Q2: We’ve never heard of you before. Is it a new organization?
A: The MPLC launched operations in the United States in 1986 and now has offices and staff in more than 30 major markets around the world, including Hong Kong.  We began here in 2018 and are the only registered Copyright Licensing Body acting on behalf of film and television producers.

Q3: Are you a government department?
A: No, but we operate under their authority and supervision. Please contact Hong Kong’s Intellectual Property Department, or follow the links at the end of this information if you have any questions or concerns regarding our bona fides.

Q4: What do you do, exactly?
A: We operate licensing schemes allowing our clients’ films and television programmes to be viewed publicly in what are called non-theatrical markets, such as in a school, or in a church, or on a bus, or in an office, or a retail shop, in activity centers, residential and healthcare facilities, etc.

Q5: What does that mean?
A: Films and television programmes sold or rented to consumers on DVDs, or by means of a pay-tv subscription, or from streaming or download sites are restricted by their terms and conditions to private home use, only. This means that if you want to watch a film or a TV programme anywhere other than in your home you need a license that allows you to do it. We grant those licenses on behalf of our producer clients.

Q6: So why did you contact our estate?
A: To tell you about our Licensing Scheme providing anytime, anywhere, any device permission to enjoy films and cable programmes, and explain the cost-effective, beneficial advantage that an MPLC Umbrella License® provides. We provide added value and peace of mind for residents and facility managers alike.

Q7: Why should we pay attention to you?
A: Our broad representation provides huge economies of scale, making an MPLC Umbrella License® both affordable and administratively convenient, offering a value far greater than its modest cost. And because you respect creators’ rights and Hong Kong’s laws, you understand the benefits for everyone of ensuring compliance in this regard. Another big reason along these lines is our agreement not to pursue claims against licensees for any previous activity that may have taken place within the past six years. That’s a lot easier than having to clear rights after the fact from individual producers on a case-by-case basis.

Q8: So what’s an MPLC Umbrella License® anyway?
A: The MPLC Umbrella License® allows unlimited use and enjoyment, at any time, of any of our represented producers’ hundreds of thousands of film and television titles without the need for any further record keeping or usage reporting back to us. The only restrictions are that screenings cannot be advertised to the general public, or be subject to a separate admission charge.

Q9: What are MPLC’s Umbrella License fees for residential care facilities?
A: Fees for residential care facilities are based generally on the number of units within the estate, falling within one of three tiered pricing levels. Depending on the size of the estate, an MPLC Umbrella License fee may be less than HKD 75 per unit per year, and we also offer limited time, goodwill discounts against our rates to make things even easier.

Q10: Our facilities are only for the private use of our residents, so why do we need a public performance license?
A: Because for the purposes of the Copyright Ordinance, any area beyond a resident’s own four walls (i.e. the flat in which he or she lives) is considered to be a “public” place, even if it isn’t accessible to the general public. There is also no magic number of minimum viewers required in order for the performance to be considered public. As long as more than one person is capable of viewing a film shown anywhere within the common areas of the estate, that performance is considered to be a public performance under the law.

Q11: Our residents use their own DVDs to watch movies in the cinema? Why do they need a license from the MPLC to watch their own movies?
A: Owning or renting a DVD doesn’t include the right perform it publicly; that’s what the legalese on the back of the box and in the credit scrolls says. So while residents don’t need permission to watch their own (or other peoples’) DVDs in their individual rooms, they do need permission to watch them in any common area outside of their rooms, such as in the cinema.

Q12: Our estate doesn’t have a cinema, so there is no need for your license, correct?
A: While not all estates maintain dedicated cinema rooms, many provide a range of other facilities wherein films and television programs can be and are often enjoyed, such as in gymnasiums and/or on suitably equipped exercise equipment, or in children’s’ play areas, or at study kiosks, or on a wall screen in a canteen, or in activity rooms. Our license extends throughout all the common areas in your estate, even including the hallways and the lifts!

Q13: Do you provide the content as well?
A: Not for an MPLC Umbrella License®. MPLC instead provides licensed permission allowing the use of any legally sourced content – whether from a DVD, or a pay-tv operator, or a licensed streaming or download site – containing our clients’ works.

Q14: What are the penalties for copyright infringement, and who is liable?
A: Copyright infringement is actionable for six years from the date of each infringement and penalties include damages, injunctions, accounts, or any other relief considered reasonable by a court. The Copyright Ordinance imposes liability not only on those responsible for causing the unauthorized performance, but also upon those responsible for providing the apparatus for performances known to be infringing. Joint and several liability for infringements by estate can therefore extend both to condominium owners/investors, as well as management companies responsible for supervising their operations.

Q15: I am an estate resident and have not received any information about our facilities’ closure. How can I obtain more information about the status of our condominium’s standing with MPLC?
A: Please contact us at +852 3596-5857 to discuss your concerns with us directly.

Q16: What if I don’t think I need an MPLC license?
A: First do your due diligence to ensure that no performances of any of our clients’ titles have taken place anywhere in the estate within the past six years, because without an MPLC Umbrella License® the estate remains legally liable for any previous activity involving their works. For example, if the estate has a dedicated cinema, are there systems in place for obtaining performance permissions and are records in this regard kept on file? Do residents ever watch movies or browse online streaming sites in the activity rooms? Does the gymnasium have common viewing screens, or exercise equipment fitted with audiovisual screens? Also give thought to any present or upcoming organized activity, and whether it might involve filmed entertainment before making your final decision. The benefits of prescriptive compliance outweigh the risk and hassle associated with copyright infringement.

Q17: I’ve done all of that and we still don’t need a license. Now what?
A: That’s fine; we just ask that you please tell us so that we can update our records and stop contacting you. We’ll confirm your decision back to you and inform our clients and/or the relevant government authorities if they ever ask. You’ll remain legally responsible for any unlicensed performances that may still be within the statute of limitations, and/or for clearing any necessary permissions for any future performances.

Q18: I still have some questions. How can I contact MPLC and/or apply for a license?
A: Call us at +852 3596 5857 and ask us any questions you might have, then complete our license application (Please download the PDF version from our website) by filling, checking the fee before signing and returning it to us. Pay our invoice upon receiving our license and that’s it.